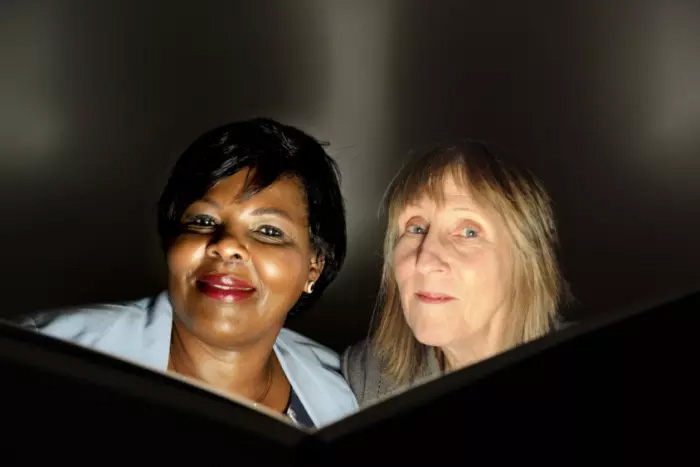 A solar lamp that can provide safe and free electricity for homes in the developed world and double up as a mobile phone charger is among seven new low-carbon projects being developed in Scotland.

Joyce Onuonga is developing the lamp with her business partner Tio White with the concept earning a place in the Ideas Lab at the Edinburgh Centre for Carbon Innovation (ECCI).

Ms Onuonga, of Edinburgh, is originally from Kenya and said she was motivated to create the safe lamp following a trip back to Africa where electricity blackouts were common and the use of dirty kerosene lamps in homes remained high.

It is estimated that more than 600 million people in Sub-Saharan Africa use kerosene as the primary source of lighting.

Ms Onuonga said using solar energy instead of kerosene would save millions of metric tons of Co2 emissions a year, and reduce the production of black carbon from the toxic smoke. She added that 1kg of black carbon produces as much global heat as 700kg of C02 does in 100 years. She said: “We have all this technology in Scotland so I thought ‘why can’t’ we use this technology here, export it, and be part of the solution?’”

With mobile phones “ crucial” to rural living in Africa, Ms Onuonga said the lamp would also charge mobile phone chargers and cut the need to spend time and money travelling to a market place to power up their devices. She added: “When we looked at what was on he market, there were very cheap products available from China that are flimsy, break and end up in landfill. Our lamp is designed to last at least 10 years. I think we could make a real impact on people’s lives.”

Currently priced at £30 - a wage could be £10 a month, she said - work is ongoing to drive down the cost and work with co-operatives so the lamp can be paid for over time. 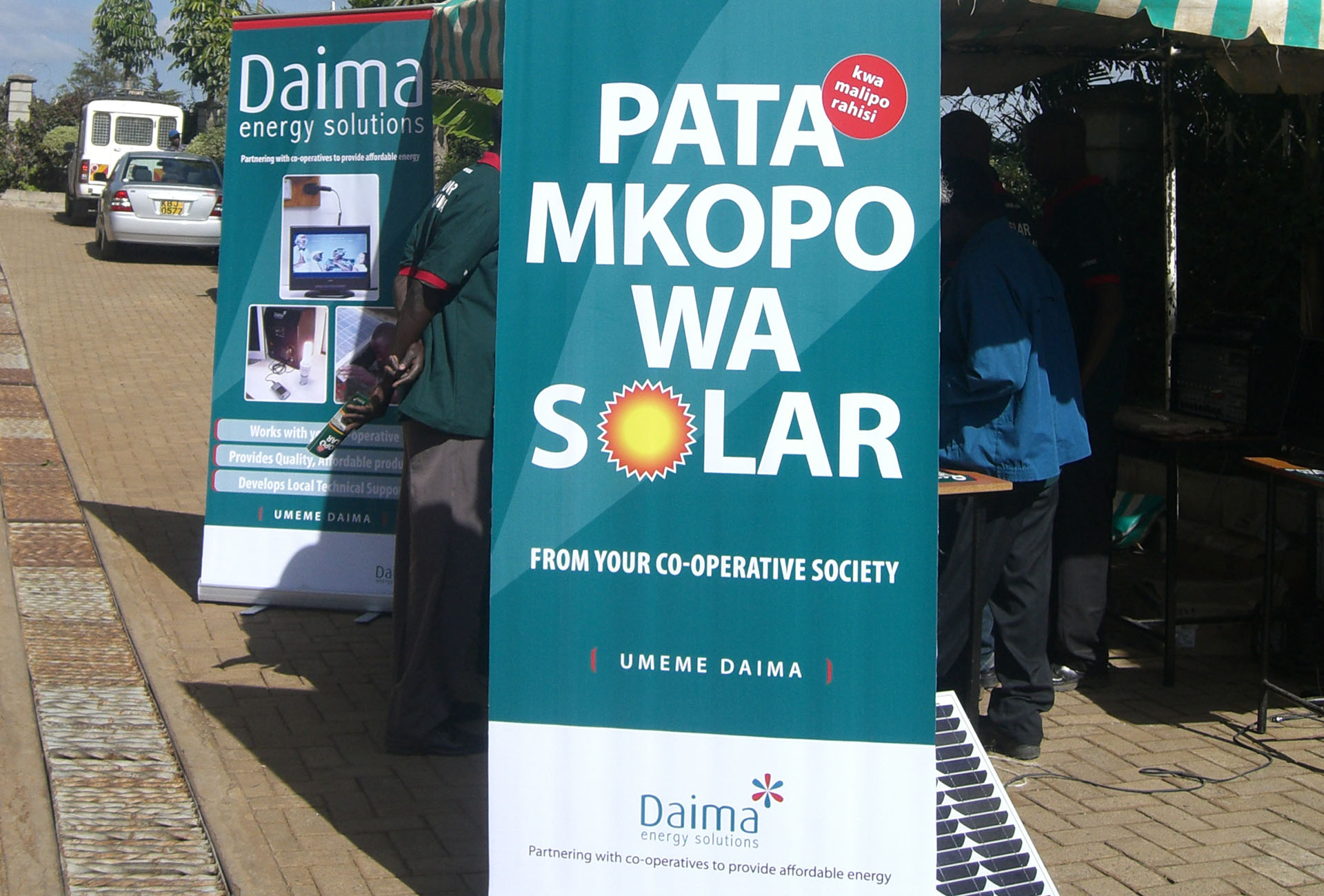